Towards the end of the 1990s, the US Marine Corps began looking to update their combat uniforms from the standard US military woodland and desert equivalents to new digital camouflage patterns. These new designs were not only envisaged to be more effective in terms of camouflage capability, but also apparently would stand out as being ‘USMC personnel’ when compared with other US military forces.
In the early 2000’s, the USMC underwent an exhausting testing of over 150 design options, before settling on a colour changed version of the previously developed Canadian CADPAT digital camouflage model. The US military then patented the MARPAT design, and apparently due to this and pressure in the higher political circles of the US Military, it meant that the rest of the US armed services were unable to adopt this pattern. 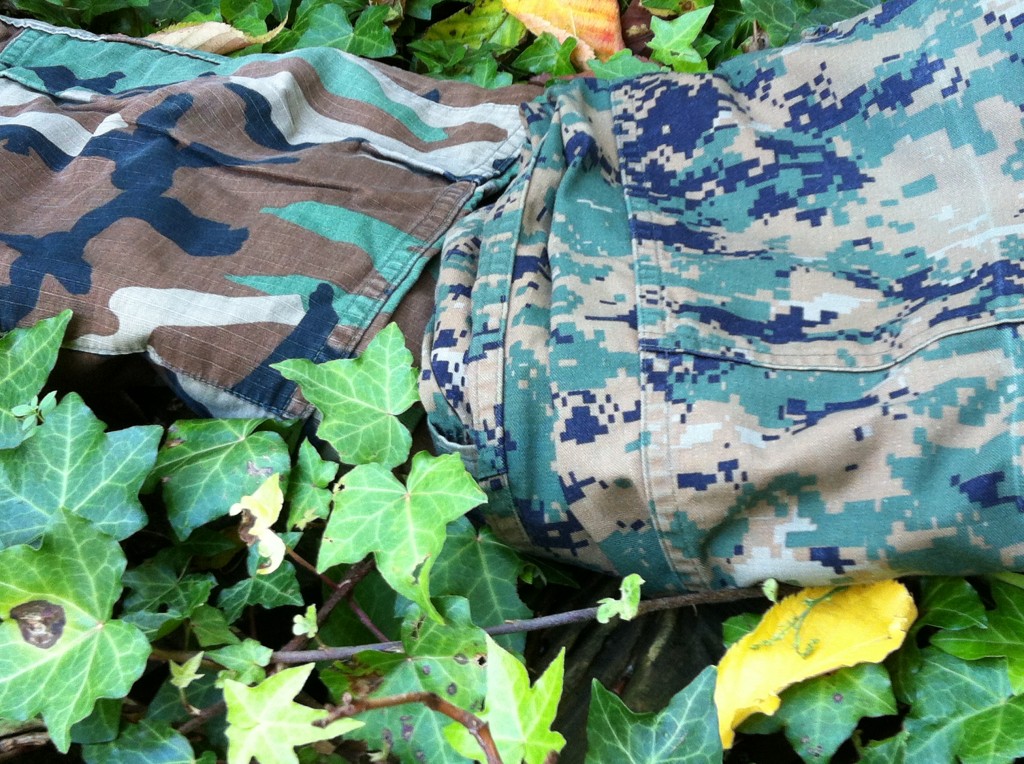 US Woodland vs MARPAT

This then in turn resulted in the US Army’s push to create the UCP (Universal Camouflage Pattern), which was envisaged to be the ultimate all round camouflage suitable for any environment. Unfortunately in their desire to blend in with all environments as much as possible, it ended up being master of none (whilst spending millions of dollars to refit). This can be clearly highlighted by the fact that US personnel serving in Afghanistan are now issued with the new ‘multi cam’ for the often quite varied environment.
The US air force and US navy also eventually took this opportunity to update their gear, with the Air Force adopting a kind of tiger stripe camo whilst the US Navy went towards the MARPAT type design with different colour choices. 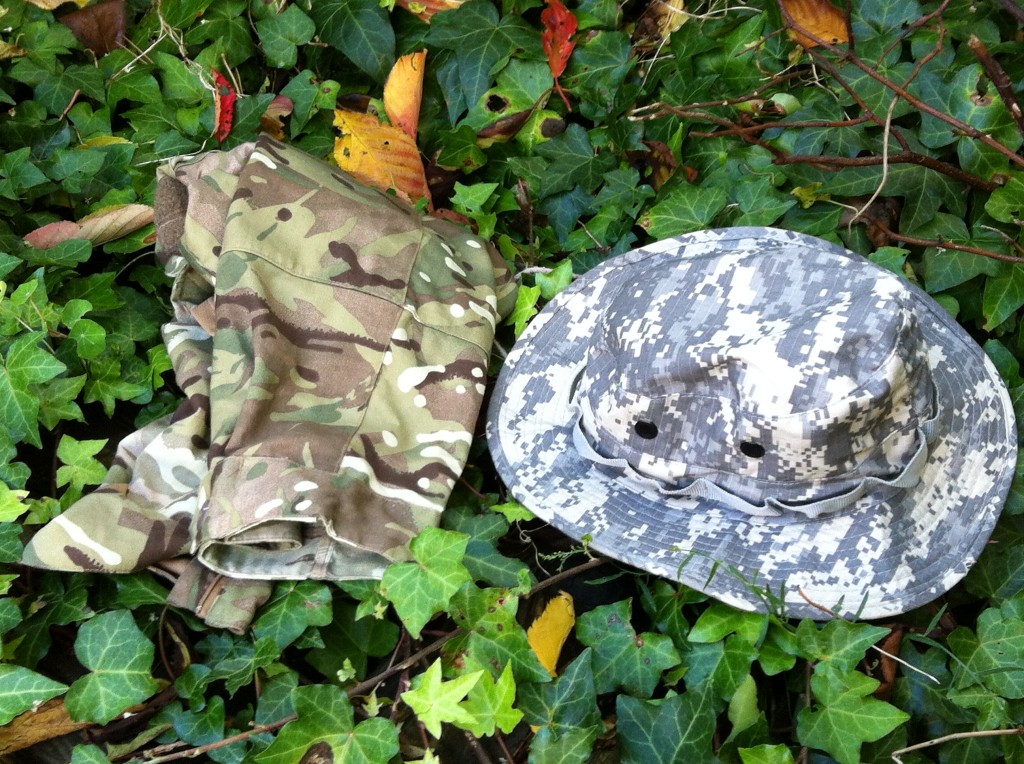 The US Navy adopted a blue/grey version of MARPAT digital camouflage for the ‘Navy Working Uniform’, and also desert and woodland variants (slightly darker the the USMC versions) for particular shore based needs. Some however, have complained about the blue/grey digital camouflage being more of a PR/morale/cool look stunt in terms of actual practicality, (e.g why would you need camouflage onboard a ship?) Yet importantly serving personnel have also raised the issue that US Navy’ crews should not have a uniform which makes them indistinguishable from the ocean swell, incase of emergency situations.

However, there is some apparent strong reasoning behind the adoption of this pattern via the US Navy;

– The use of this blue/grey digi cam, means that stains and dirt associated with day to day wear working with oil and machinery, will show up less that with standard one colour uniforms and therefore less maintenance/replacement.
– The colours are also matched to the most used colour variations within US Navy vessels, so if the ‘Navy working uniform’ comes into contact with freshly painted areas, it will be less of an issue and increase longevity of clothing. 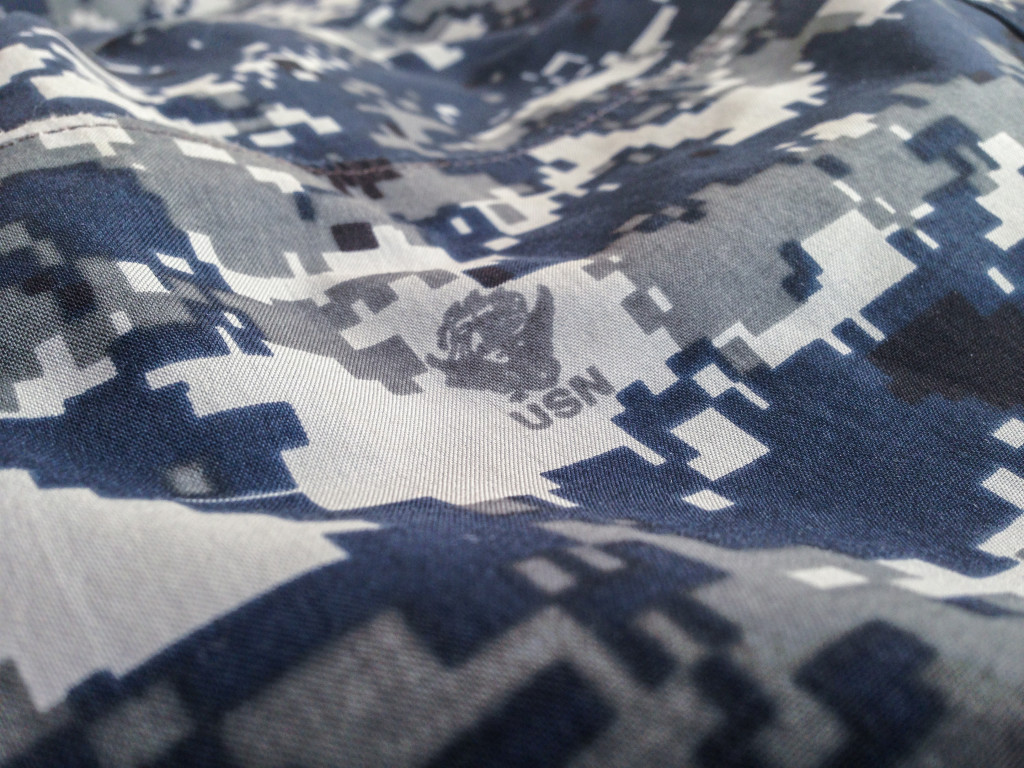 Now interestingly however, in 2013 US Congress ordered that the US Military should use one camouflage clothing pattern system for all it’s different branches. The decision has been delayed and apparently fraught with controversy via the US gvmt (in a camo way), however there are some various options on the table for the future US camouflage systems.

My personal favourite has got to be the A-TACS (woodland and urban variant) design for future application, however at the time of writing, recent reports have suggested that the multi-cam design will be given a short term contract. 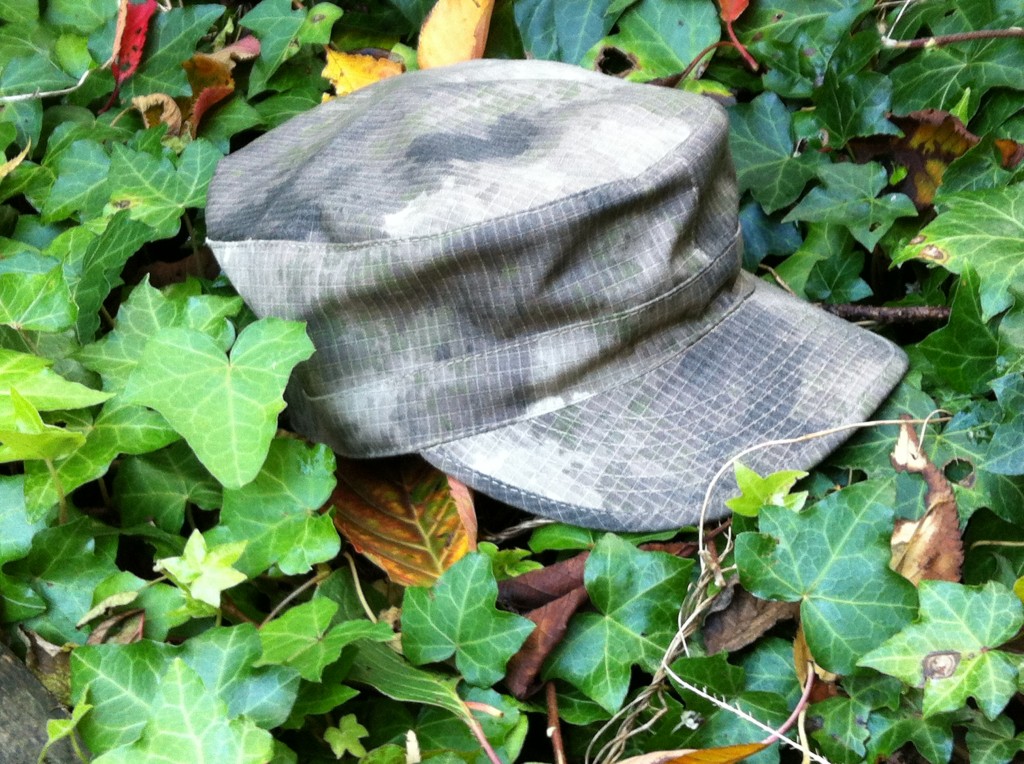 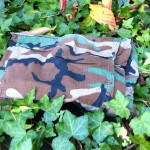 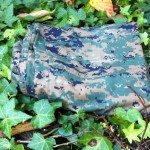 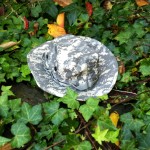 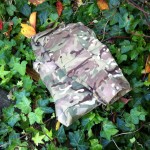 -Disclaimer – I am only writing about my interpretation in regards to the stuff mentioned above, so feel free to hit me back with any comments in regards to details..
Also I chose a random background for the photos which does not reflect their desired environment, so is not a true comparison of patterns in a visual sense..